This curriculum offers the first two years of study for students preparing for professions as translators, interpreters, flight attendants, foreign service employees, or teachers of foreign languages. It offers also a broad general education for those interested in professions connected with public relations, travel, law, or international businesses.  See the Brochure!

One week sightseeing tour of Tokyo, Nagoya, Nara, and Kyoto

8 days of home staying in Utsunomiya 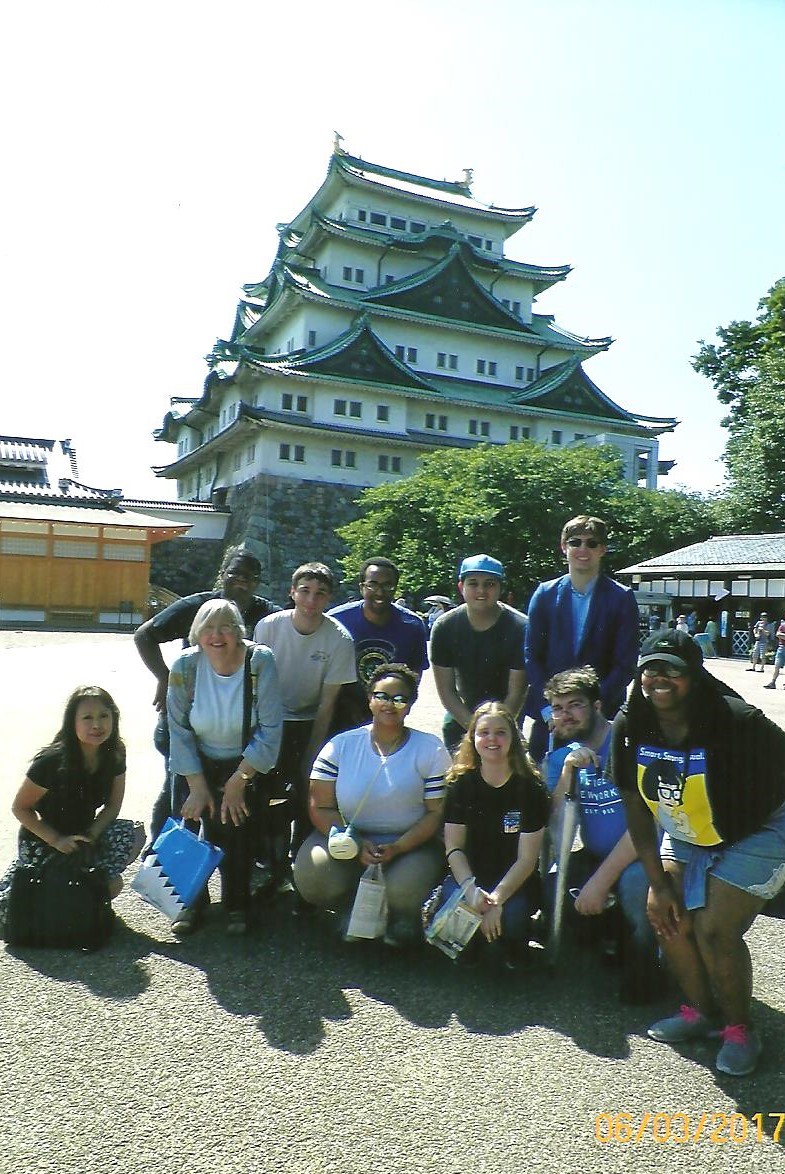 Kathy is a VU graduate. She transferred to Indiana University.

She teaches French and Spanish at Cathedral High School in Indianapolis.

Exchange Program: Major in Japanese at VU & Study in Japan

Zachary is a VU graduate. He is currently teaching English at a middle school and elementary school in Japan.  He was hired as an Assistant Language Teacher by

the Ministry of Foreign Affairs.

Adrian is a VU graduate from Hong Kong who transferred to the University of California, Berkeley. He graduated from UCB with BS in Environmental Science in 2016.  After taking SPAN 103 at VU, Adrian traveled on his own through Central and South America for eight months. He currently resides in London and is working in an Environmental NGO and giving private lessons in Cantonese.