A Survivor's Story of Unbelievable Perseverance

INDIANAPOLIS - Todd Bouslog suffered 13 broken bones in a traumatic helicopter crash in 1997 when he was in the military that led to a three-month hospital stay and nine more in physical therapy. However, like a true Trailblazer, his perseverance displays inspiration and courage.

Bouslog is a Vincennes University Aviation Flight major who loves flying. He's following his dream of becoming a certified flight instructor and is loving every moment of it. 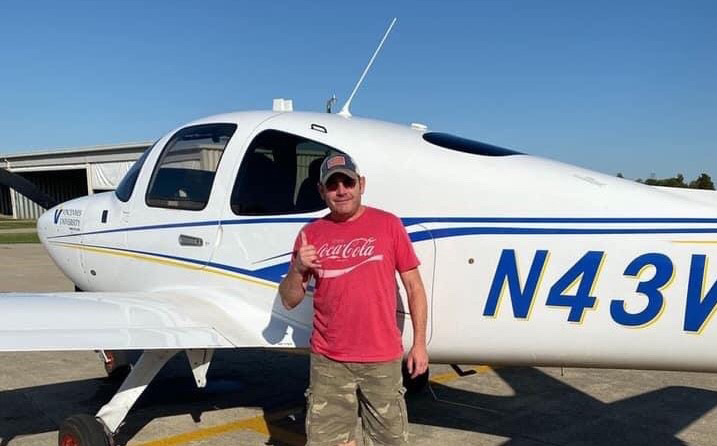 For 20 years, Bouslog, who lives in Noblesville, Indiana, didn’t pilot an aircraft. He took up flying again in the summer of 2015 as a hobby before deciding to choose aviation as his next possible career.

“There’s a quote from Leonard DaVinci and it says, ‘Once you have tasted flight, you will forever walk the earth with your eyes turned skyward, for there you have been, and there you will always long to return.’

“Getting back into flying...that quote kind of hit me.” 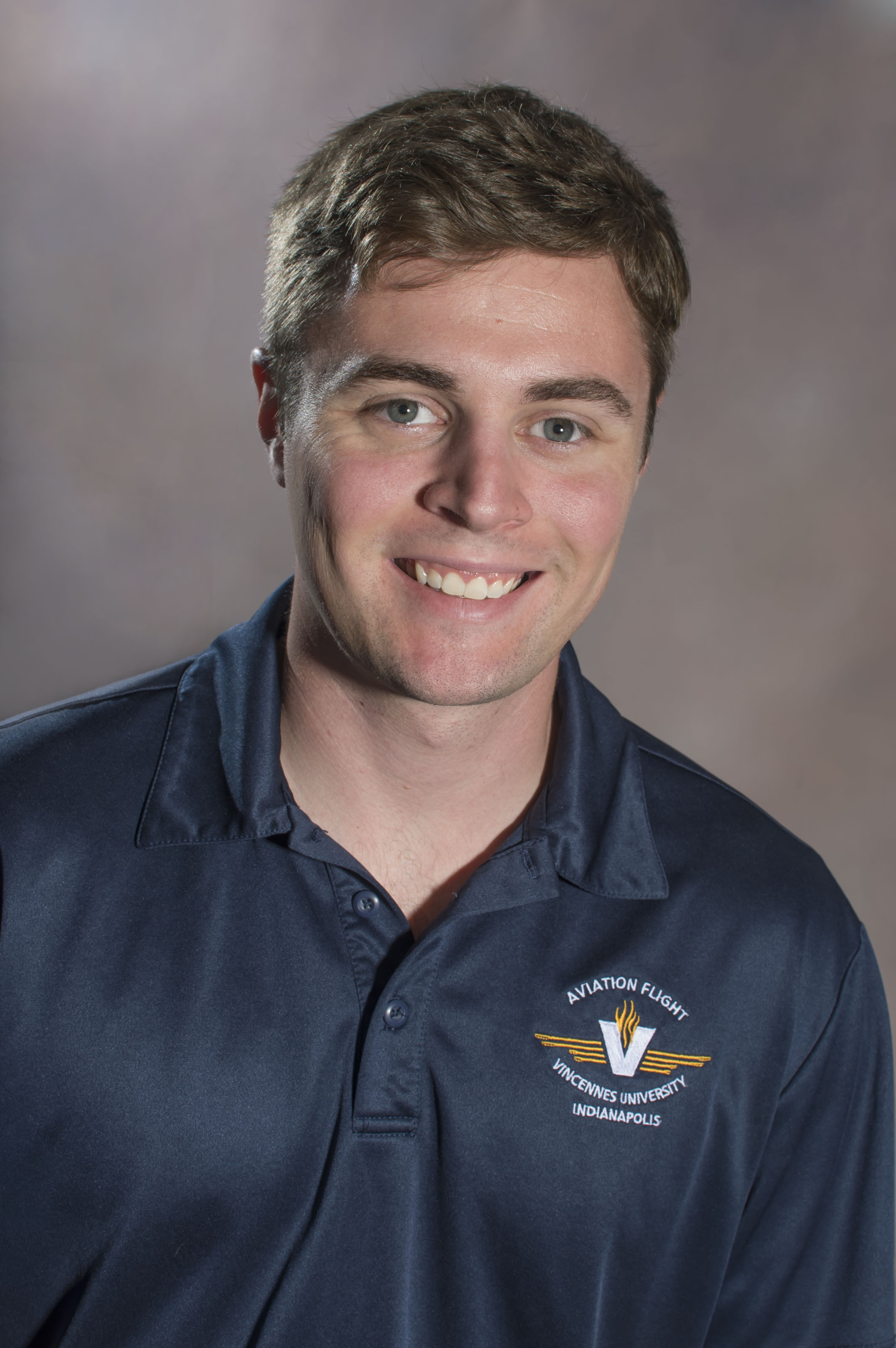 “Todd is representative of a certain subset of students who join our program to change their lives; students who realize they haven't achieved their dreams yet and are willing to make a huge lifestyle change in order to chase those dreams,” VU Aviation Flight Technology Assistant Chief Instrument Flight Instructor Sean MacDermott said.

“Todd and other students like him seem to have a better understanding of what’s at stake. They tend to study harder and take the program more seriously. Todd specifically is great to be around. He's a good storyteller, very personable, and safety-oriented. Three key skills for a flight instructor."

This is Bouslog’s second time around as a VU student.

He studied Drafting Architecture and graduated from the Vincennes campus in 1989. He also earned his private pilot’s certification from VU when the Aviation Flight program was based at the Lawrenceville-Vincennes Airport.

After graduating from VU, he was a tank platoon leader for the Army, then attended Army Flight School and became a helicopter pilot where he earned his commercial and instrument ratings in the helicopter.

Following the helicopter crash that was caused by catastrophic engine failure, Bouslog was employed as a traveling construction superintendent, building apartments and strip malls, and worked home construction in the Indianapolis area. After a while, his heart just wasn’t in it.

Yet, his passion for aviation burned hot.

Bouslog had several options to choose from when it came to pursuing his dream of being a flight instructor. He considered a four-year university and also thought about flying with an instructor at a local airport.

“Vincennes University is able to accelerate the courses in two years and I wanted a program where I could sit down in a classroom with other students,” he said. “At a local airport, you go fly with an instructor, then you come back home. That’s it. There’s no sitting around and talking with other students. Being able to get into small learning groups is a huge help in aviation. Studying with your peers is a very huge way of excelling through the program.”

His time in the program is nearly complete and he’s preparing to graduate soon.

“The experiences I’ve had this last year is something I wouldn’t trade,” Bouslog said. “I’ve reconnected with people who have a similar interest. There is probably a 30 or 35-year age difference between me and my fellow students, and I don’t think they see that. They see Todd has some experiences, but we’re just hanging out at the airport and having a good time.”

He plans to pass along his love of flying and knowledge to enthusiastic students.

“When I flew back in the day, I always enjoyed it,” Bouslog said. “Whether if it was a good flight or a rough flight. No matter what type of flight, I just enjoyed flying. I want to share a love of flying. I want to give back my enjoyment and teach others how to fly. It’s a personal reward to know that a student has gone on to do what they want to do.”

Bouslog is well respected and well-liked by his fellow students and others in VU’s Aviation Flight program.

“I'm very glad Todd made the decision to get back into aviation. I'm excited to watch him grow as a flight instructor in our program. The experiences he's had will be a great asset in shaping the students he will train,” MacDermott said.