FORT WAYNE, Ind. – The Covid-19 pandemic is raising concerns about learning losses for young students in addition to isolation caused by social distancing. The Vincennes University Early College 21st Century Community Learning Center program is combating that by engaging more than 300 Fort Wayne in grades 3rd-12th in fun, fulfilling, and meaningful educational opportunities through virtual before- and after-school programming. 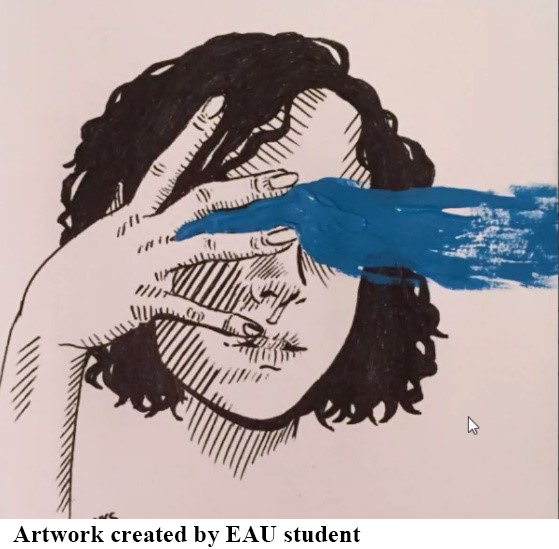 Students also have an opportunity to take VU courses such as Interpersonal Communications, Intro to Social Work, and Creating a Small Business at the expense of the program. The program also helps students meet state and local student standards in core academic subjects such as reading and math. 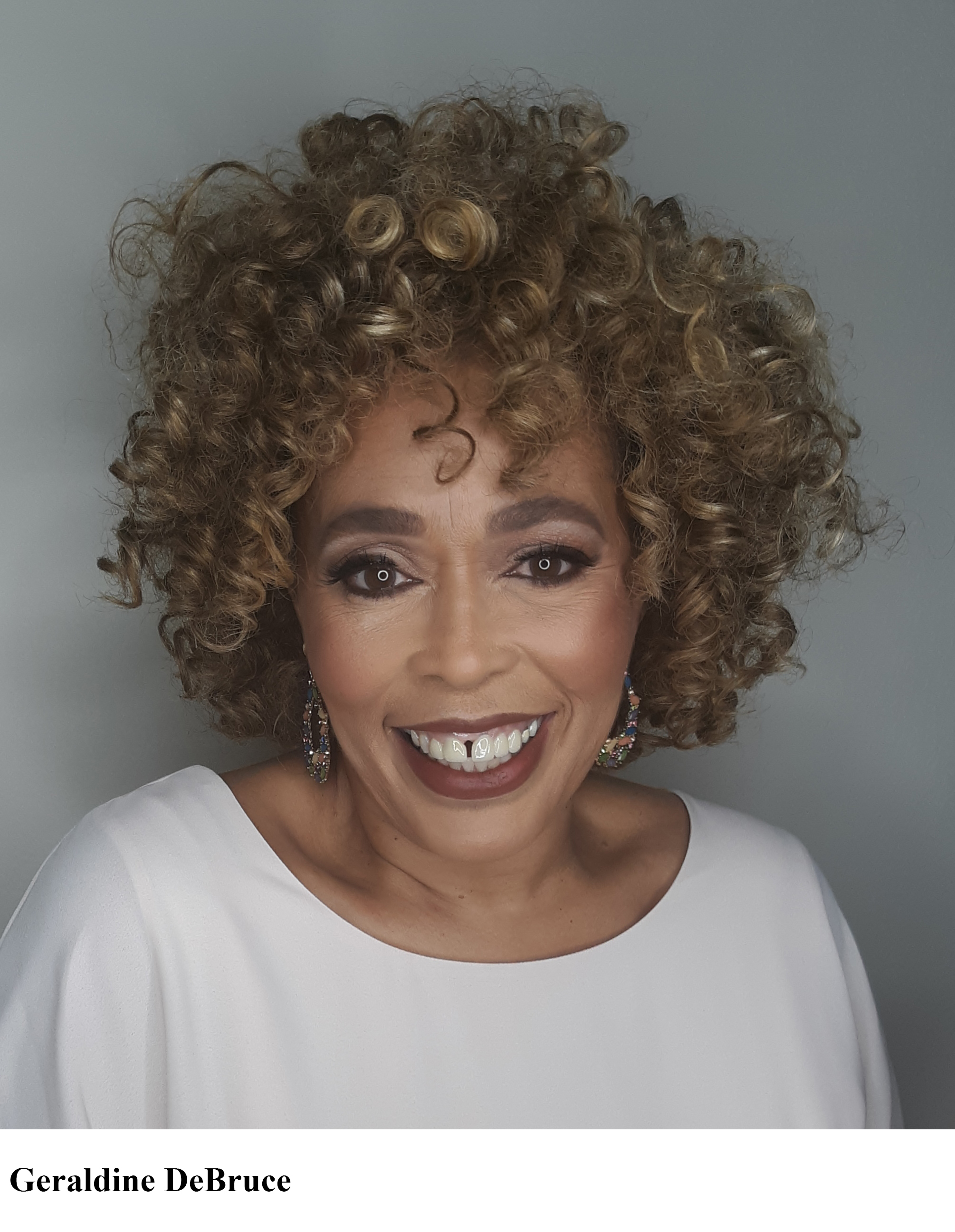 “Our programming is beneficial to the student's social and emotional growth as well as their academic enrichment,” Paul Harding Junior High & East Allen University 21st CCLC Program Manager Geraldine DeBruce said. “We are able to provide after-school programming particularly in the Paul Harding attendance area where there is high poverty and low-performing schools. This allows the students to become more well-rounded which can prove to be beneficial in many ways, academically and personally. It also allows them an opportunity to focus on a growth mindset versus a fixed mindset as they pursue the goals that they have set for themselves.”

Students are not only being provided with resources to help them meet their goals. They are giving back to the community. 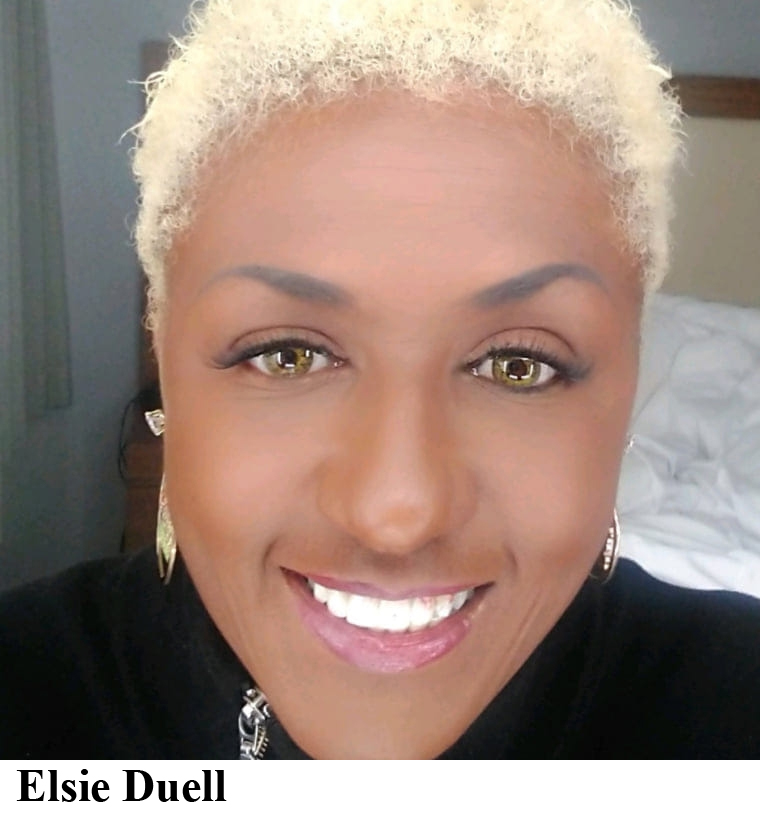 “The skills that our students learn while participating in our programming can contribute to them becoming a more responsible citizen of Fort Wayne, and in some cases, contribute to a better society,” Prince Chapman Academy 21st CCLC Program Manager Elsie Duell said.

An example of this is the Student Art and Civic Leadership Club. Students are interacting with community leaders while learning, planning, and implementing a mural at Driem World in Fort Wayne.

Six of the PHJH Trailblazers in the Robotics Club were awarded $9,000 to kick off a fundraising campaign for the construction of the Million Dreams Nature Trail. The trail is located on the abandoned ball fields and a wooded area behind Paul Harding Junior High, located near Wayne Trace and Adams Center Road in southeast Allen County. The Million Dreams Nature Trail was first imagined by the all-girls robotics club at PHJH. The team of 7th and 8th graders competed with their trail project proposal at the Ivy Tech FIRST robotics championship in 2019 and were the overall winners of the invitational. They advanced to the state level and worked with Fort Wayne Trails to prepare a formal proposal for the competition, placing first out of 48 teams.

The students are excited that the project will benefit their campus and the community at large. The half-mile of natural-surface trail through the woods and the mile of paved trails through native prairie will transform the area into a space for robotic experiments, science classes, and physical education. It will be open to the public and a paved section will be ADA accessible.

In addition to student engagement, family engagement is also a primary goal. PCA offers Family Movie Night which promotes positive family interaction and bonding.  Virtual sessions are offered to all Trailblazer parents with the 21st Century Community Learning Center providing constructive forums for parents about subjects such as "The Vote" with Fort Wayne Councilwoman Sharon Tucker; "The Truth About Your Health" with Yalonda Naylor, who is an author and CEO of Transitional Health; and "Healthy Mind - Healthy Body" with Alice Jordan Miles. 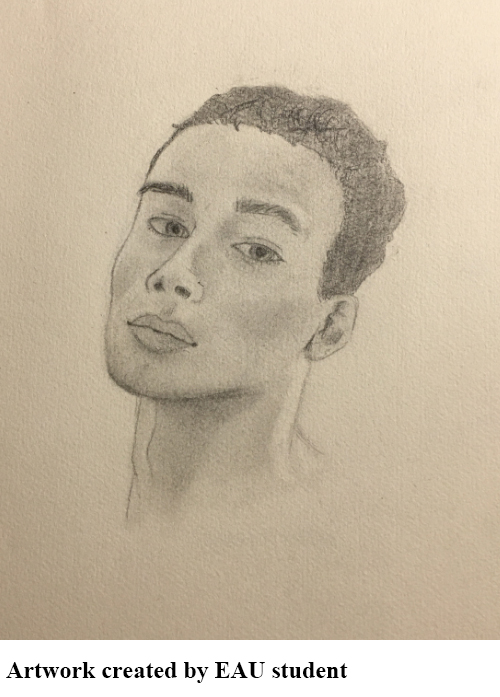 Students have rated the programming as excellent in helping them achieve their goals of being college and career-ready, according to DeBruce and Duell.

One student shared, “I would recommend the Trailblazer After-School clubs to my peers because of various benefits. It boosts the students’ academic performance, improves social skills and collaboration, promotes healthy hobbies, and students learn essential skills for their desired career path. Overall, it is fun to hang out with people with similar interests." 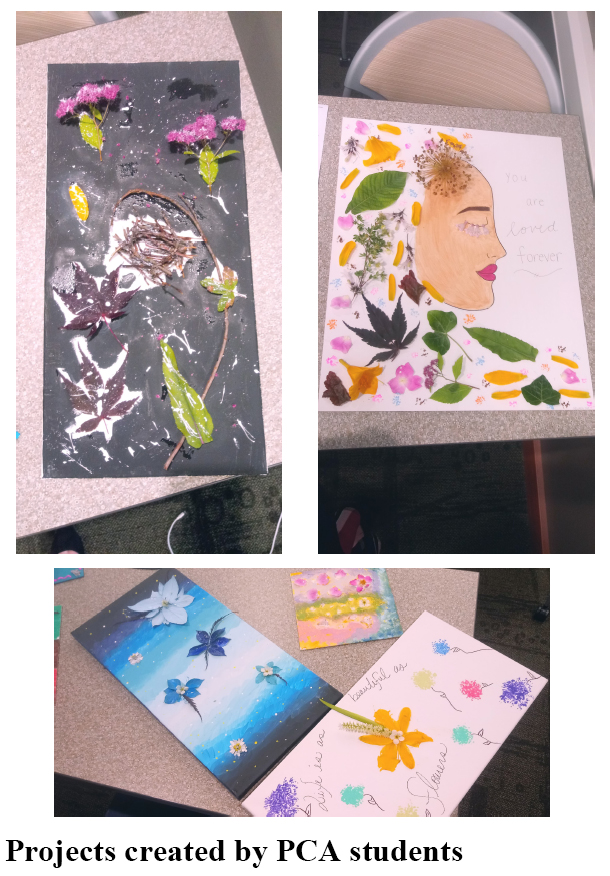 Another student explained, "I would recommend the Trailblazer After-School Vincennes University courses to my peers because of the chance to take a course that is not provided at the high school, which can take you another step closer to attaining the college credits needed for your college major."